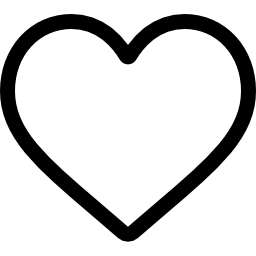 Gas or Electric Stove: Which is Right for You?

Gas or Electric Stove: Which is Right for You?

Deciding between gas or electric stoves can be tricky. Both have their advantages and disadvantages, so it’s important to weigh your options before making a purchase. Understanding the differences between these two types of stoves will help you make an informed decision that best suits your needs as a cook. Let’s explore both gas and electric stoves to help you decide which one is right for you.

When it comes to heat control, gas stoves have a clear advantage over electric ones. Gas stoves allow you to adjust the flame quickly and accurately, making it easier to get the exact temperature needed for cooking various dishes. With electric stoves, there is often a lag time between when the heat setting is changed and when the actual temperature of the stove surface changes, meaning you may need to wait until it reaches the desired temperature before starting your dish. In addition, gas stoves usually require less cooking time than electric ones since they reach their maximum temperatures faster.

Maintaining an electric stove requires significantly more effort than a gas stove does since all of its burner elements need to be wiped down after each use. Gas stoves require much less maintenance because they do not typically have removable elements that need cleaning after each use. However, they do need to be checked occasionally for any buildup of dirt or debris on the burners themselves.

When it comes to safety features, electric stoves often come out ahead of their gas counterparts. Many models now offer features such as automatic shut-off if the surface gets too hot or if there is a power outage, which can help prevent accidents in the kitchen. Some even have child locks built in so that little hands can’t accidentally turn them on while playing around in the kitchen!

When deciding between purchasing a gas or an electric stove for your kitchen, consider how much control you want over your cooking temperatures and how much maintenance you’re willing to do in order to keep your stove clean and safe from accidents. Ultimately, both kinds of stoves have their own unique advantages depending on what kind of home chef or cook you are—so take some time researching further into both options before making a purchase! Good luck!

One thought on “Gas or Electric Stove: Which is Right for You?” 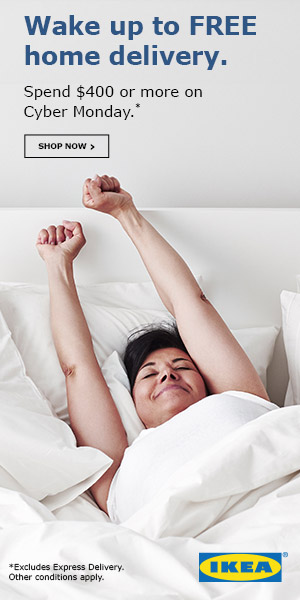 A delivery service you can depend on

Satisfied customers are our best ads

The highest level of security

What are you looking for in Furnob?
Please type the word you want to search and press "enter"
Shopping Cart
No products in the cart.